HomeHealthAlzheimer’s: Should You Get Genetic Test Like Chris Hemsworth?
Health

Alzheimer’s: Should You Get Genetic Test Like Chris Hemsworth? 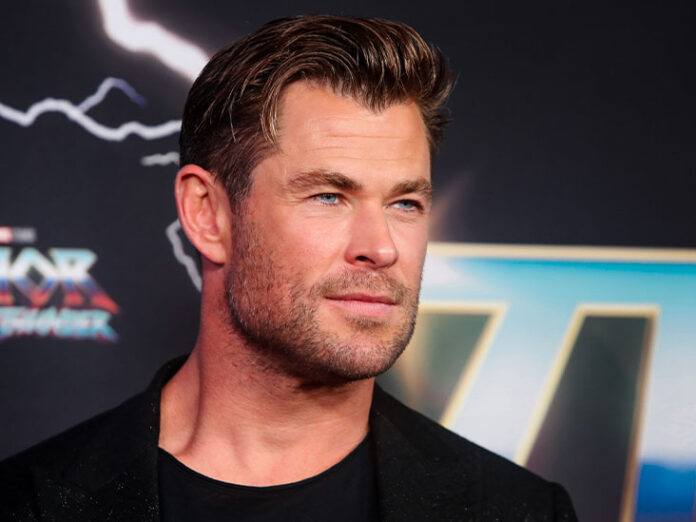 The first thing to know about the ongoing public conversation surrounding the gene is that it is connected to risk susceptibility and is not what is known as deterministic.

This means that while having two copies puts you at a higher risk – as much as tenfold – it doesn’t mean you are automatically going to develop the condition.

This is different from conditions like Huntington’s disease, where the chances of you developing the condition if you have the right mutation of the gene are almost certain.

“It’s a big difference between a genetic test that is showing a mutation, which means you will get it regardless. There’s no lifestyle [element]. There’s nothing that activates the genes, like Huntington’s disease or sickle cell anemia. Versus something like Alzheimer’s disease, which is what the [researchers] consider to be multifactorial,” Karen Sullivan, PhD, a board certified neuropsychologist, told Healthline.

One advantage to genetic testing is that it can – under the right circumstances – motivate lifestyle changes that can decrease your risk.

Dustin Hines, PhD, co-director of the Hines Group Comprehensive Neuroscience Lab at the University of Nevada -Las Vegas, told Healthline that the debate of whether or not to get genetic testing is a common topic at his dinner table.

“This is one of the things we debate, always: would you get one of these 23andMe screens to see what you have and what you don’t have? I would get tested in a second, I think knowledge is power. That’s my personal opinion, though, but it’s a very personal thing, what you want to do with it.”

Hines says that it’s helpful to contextualize genes as partially fluid rather than as static entities.

“Not all genes are equally expressed within the lifetime of individuals. So certain things, such as the environment, such as stress, can increase or decrease genes. And actually, recently, we’ve learned that the clinical idea that you’re born with these genes and they’re set in stone is actually not even true. There’s a whole field of epigenetics that’s now showing that your genes can even change within a lifetime.”

Broadly accessible genetic tests like those offered by services such as 23andMe, have shined a spotlight on genetic testing, grabbing headlines and the attention of the mainstream.

However, Sullivan says that patients really need to make sure that they are prepared for the answers they may receive, especially when Alzheimer’s is one of the most feared conditions among senior populations.

Nevertheless, Sullivan stresses that genetic tests can have value if your support system is there and if you can turn the results into momentum for yourself and others.

“What this genetic test allows us to do is, potentially, when someone is 21 years old, look down into the next few decades of their life and [ask], might they be experiencing the most feared disease of humankind. So there’s a huge rush of distress. And I want people to get empathy from that. I want them to understand this is what it might be like to be in those shoes. So, now knowing what you know, how are you going to join our cause to make dementia care better?”