HomeHealthArgue a Lot with Your Partner? Here’s How That Affects Your Health
Health

Argue a Lot with Your Partner? Here’s How That Affects Your Health 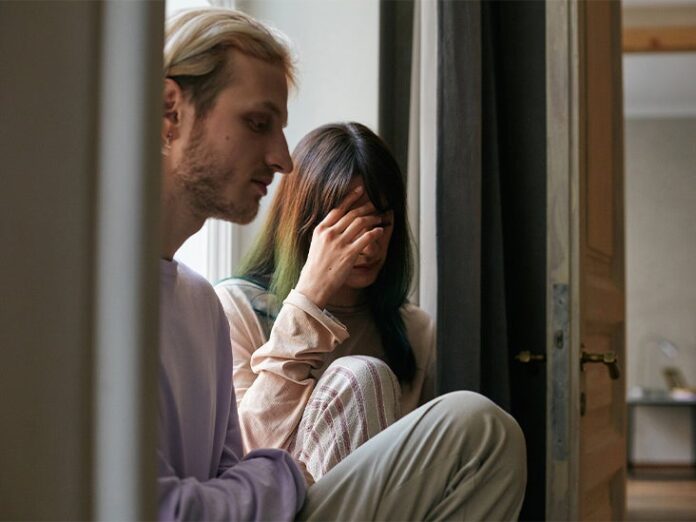 The original research, which was co-authored by Jan Kiecolt-Glaser, PhD, the senior author of the current study, included 42 married heterosexual couples who had been married on average for 12 years.

Their blood was tested at the beginning of the study for the presence of inflammatory markers, and the researchers used a device to create a small blister on each person’s forearm. The healing of the blister was used throughout the study to monitor how well the immune system was working.

Participants were asked to complete a questionnaire assessing their typical communication patterns.

The couples were then asked to have two separate discussions on film: one relating to social support and the other being an attempt to resolve a known issue within the marriage.

The researchers coded any negative or positive behavior during these discussions. Couples were also asked to rate the conversations themselves.

According to Matthew D. Johnson, PhD, director of clinical training and professor of psychology at Binghamton University, who was not involved in either study, the goal of the new study was to examine the couples’ level of “demand/withdraw communication patterns.”

“Typically, this is a pattern in which one partner wants to discuss an issue or event in the marriage, and the other partner withdraws from the discussion (for example, by signaling disinterest, exasperation, or physically leaving the space),” said Johnson. “The withdrawal of one partner can then lead the ‘demanding’ partner to escalate their efforts to discuss the issue by becoming increasingly upset or insistent.”

According to Johnson, couples who had either of these two communication patterns experienced greater inflammation, slower wound healing, higher negative emotion, lower positive emotion, and poorer discussion evaluations at the start of the study.

According to Johnson, this has “important implications for the direction of causality.”

In other words, it can show that marital communication patterns lead to health problems.

Johnson further noted that this study contributes to a growing body of work, including his own, showing the association between relationship quality and health.

“Communication is a key to success,” said Hannah M. Garza, PhD, TCHATT clinical director at Texas Tech University Health Sciences Center El Paso. “Married couples who communicate openly and have the ability to discuss their differences in a positive non-confrontational way tend to have a better long lasting relationship than those who argue and fight regularly.”

Garza added that communication is not just about words either. It can include things such as making coffee for your partner, helping with household chores, and going grocery shopping together. Even small things like sending your husband or wife a text during the day to say you are thinking about them “goes a long way,” according to Garza.

“By helping out, you let your significant other know that you care and you are there to pick up the pieces when it needs to be done, or simply being proud of them when they accomplish something big in life,” she explained.

“Go an extra step for your spouse to make them feel special, in fact, when you see that smile on their face, it will make a difference in your and their emotional states,” she added.