HomeHealthCOVID-19 and the Risk of Alzheimer's, Parkinson's
Health 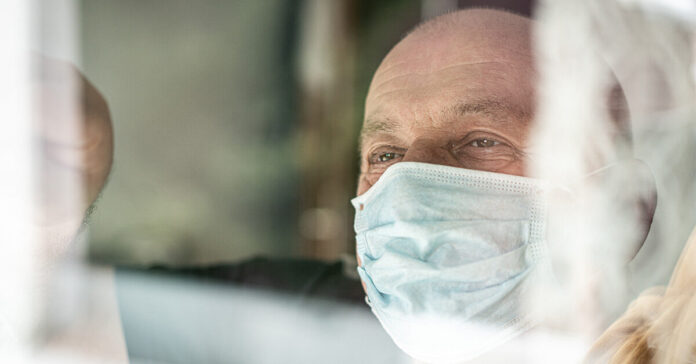 “We know that COVID, like any infection, can temporarily worsen symptoms in people who live with Parkinson’s. We don’t yet know whether COVID can bring on Parkinson’s,” Dolhun told Healthline.

“This study is an important step toward answering that question. Throughout the pandemic, there have been several reports of people developing symptoms of Parkinson’s following COVID infection,” she added.

Many researchers believe that, in these cases, a person likely had Parkinson’s changes in the brain and the infection triggered symptoms, she noted.

“Still, it’s unclear how or why, exactly, this might happen,” Dolhun said.

The study, she added, reemphasizes the need for people with Parkinson’s to remain in good health.

“As scientists work toward better understandings, people can work to keep themselves and their brains as healthy as possible,” Dolhun said.

That recommendation is true for both COVID-19 and the flu season.

“Make sure to wash your hands regularly and stay home if you’re sick. And feel empowered to continue wearing a mask and social distancing if that raises your comfort level,” Dolhun said.

She noted the number of people with Parkinson’s is expected to grow significantly over the coming years.

“Experts estimate cases could double by the year 2040. The main reason: age is the biggest risk factor for Parkinson’s, and our population is aging,” she said.

“You can limit your risk and keep your brain as healthy as possible with regular exercise, a healthy diet, positive social connections, and other simple, daily activities,” she added.

Now that Zarifkar and her team have observed increases in the diagnostic rates of Alzheimer’s and Parkinson’s disease after COVID-19 infection, what comes next?

“The next logical step would be to determine why,” Zarifkar said.

“Is this related to a direct viral invasion? Is it due to inflammatory processes that take place in the body in response to the virus? Or is it due to the fact that patients are being more meticulously investigated after COVID-19 infection?” she said.

She added that while biological mechanisms may account for a subsection of these increases, “We expect that the scientific communities’ focus on COVID-19 survivors has led to earlier diagnoses in some and, thus, potentially, short-term diagnostic inflation. Time will tell.”