New Study Finds Some Genes May Be Linked to Afib Risk 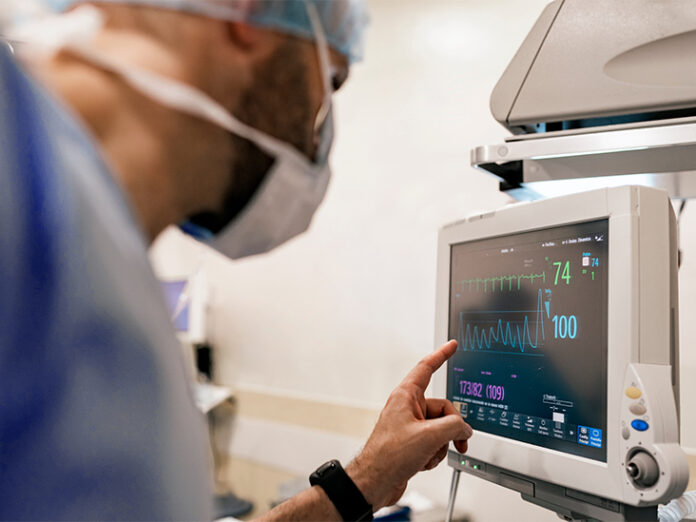 The study included 1,293 participants with Afib diagnosed before 66 years of age who underwent whole-genome sequencing.

Researchers found rare genetic variants in 10 percent of them.

During the study, 17 percent of participants died in the next 10 years on average. Mortality among patients with the most prevalent genes with disease-associated variants was 26 percent.

“The findings suggest that rare variants in cardiomyopathy and arrhythmia genes may be associated with increased risk of mortality among patients with early-onset AF, especially those diagnosed at a younger age,” the study authors .

They emphasized that genetic testing may offer important information about Afib risk for patients diagnosed with EOAF, especially at younger ages.

However, he added that it could be considered in patients diagnosed with Afib at a young age or who have a family history of early-onset atrial fibrillation (EOAF) and associated cardiomyopathy, sudden death, or early pacemaker implantation.

“This study demonstrates that in younger patients (less than 66 years old) presenting with atrial fibrillation,” said Park. “A rare genetic variant that is considered pathogenic or likely pathogenic was found in 10 percent of the study population.”

“Atrial Fibrillation is what we call a sustained, irregular heartbeat,” said Joshua Yamamoto, MD, a cardiologist at Foxhall Medicine and author of You Can Prevent a Stroke.

He pointed out the condition is “exceedingly common” and best thought of as part of the natural aging process.

He explained that two major factors that lead to Afib in older people are higher blood pressure and a natural decline in the heart’s “tempo,” which are inevitable with age.

Richard Becker, MD, director of the Heart, Lung and Vascular Institute at the University of Cincinnati College of Medicine said the Afib treatment is increasingly atrial fibrillation ablation.

This procedure uses radiofrequency waves and special tools to identify one or more areas within the heart from which the heart rhythm abnormality originates.

“There are medications that can be used to prevent atrial fibrillation and others that slow the heartbeat toward a more normal rate,” he added. “Blood thinning medications are particularly important to reduce the risk of a stroke.”

According to Christopher Davis, MD, a cardiologist at Reveal Vitality, the risk of atrial fibrillation could be reduced by certain lifestyle changes.

They include avoiding excessive caffeine consumption, controlling blood pressure with either lifestyle changes or medication, and treating underlying sleep apnea.

“Other lifestyle changes include optimizing micronutrients such as magnesium which also play an important role in heart rhythm disturbances,” he said.

“Learning good stress management techniques will also help with overproduction of ‘stress hormones’ that can result in atrial fibrillation,” he continued.

He said while there is a greater risk with specific gene variants, in most cases, it’s lifestyle factors that determine if those genes are expressed.

Davis pointed out that lifestyle medications and environmental factors can affect how your genes function, a process called .

“It’s very important to understand these epigenetic modifiers that can help influence the expression of genetic variants,” he said.

Experts say being screened for these genes may benefit some people, mostly those with a strong family history or who have already been diagnosed with Afib at a young age.

They also say that lifestyle can significantly reduce the risk of developing this condition in people who have these genes.