Parents Survey: Mental Health Among Top Hopes for Their Children 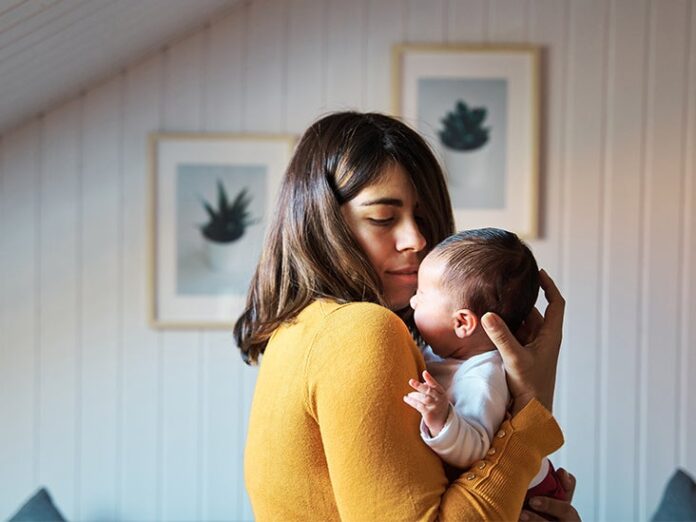 Given the stresses of the COVID-19 pandemic, a focus on mental health in this survey isn’t shocking, said Joseph Galasso, PsyD, a clinical psychologist and chief executive officer of Baker Street Behavioral Health.

“We have just endured an unprecedented shift in how we experience our daily lives and the level of control we have felt we have had over them for the past few years,” Galasso told Healthline. “As such, I believe this level of concern is likely an upward trend from historical data. However, it is clearly correlated with the pandemic we have been enduring. We have seen a very real increase in our physical practice over the past few years in service utilization by children and teens.”

“Studies have found that the prevalence of mental health issues among adolescents has been on the rise, with rates of depression and anxiety among teenagers increasing at a faster rate than in adults,” she told Healthline. “Given the rise in mental health concerns among young people, it makes sense that it would be of increasing concern to parents.”

Since mental health presented such a significant concern among parents, it’s perhaps unsurprising that a vast majority of parents (88%) say their children’s financial stability and job satisfaction as adults are very or extremely important to them, the survey found.

This compares to 21% and 20%, respectively, who say it’s essential their kids get married or have children when they grow up.

“I think this speaks to changes in societal expectations and values, which I attribute in part to the pandemic,” Conley said. “Being forced to slow down and pivot as a society created a mental shift for people. Once people were removed from stressful, demanding, and unfulfilling work environments, it was difficult for them to return. We are starting to move away from the ‘hustle’ culture and place more emphasis on wellbeing and balance.”

“This is a positive shift considering the impact stress has on our well-being and mental health,” she added. “It’s great that people want stability and satisfaction for their children. Having one without the other will create an imbalance that leads to discontentment.”

Among other values, parents also rated most highly that their children were honest and ethical (94% said it was extremely or very important) over other factors like sharing the same religious beliefs (35%) or political beliefs (16%).

While job and financial success was a strong hope across the board for parents, ensuring their kids get a college degree was much less so.

Only 4 in 10 parents said their kids’ earning a college degree is very important to them.

“In the spring of 2022, there were 662,000 fewer students enrolled in undergraduate programs compared to the previous year, and a recent study found that just 53 percent of today’s high schoolers say they are likely to attend college,” Eddy told Healthline.

And where college was once seen as a primary pathway to career success, there are signs that thinking is changing, too.

“A recent study commissioned by American Student Assistance and Jobs for the Future and conducted by Morning Consult found that 81 percent of employers now think they should look at skills rather than degrees when hiring,” she noted.