HomeHealthVEXAS Syndrome: What to Know About New Autoimmune Disease
Health

VEXAS Syndrome: What to Know About New Autoimmune Disease 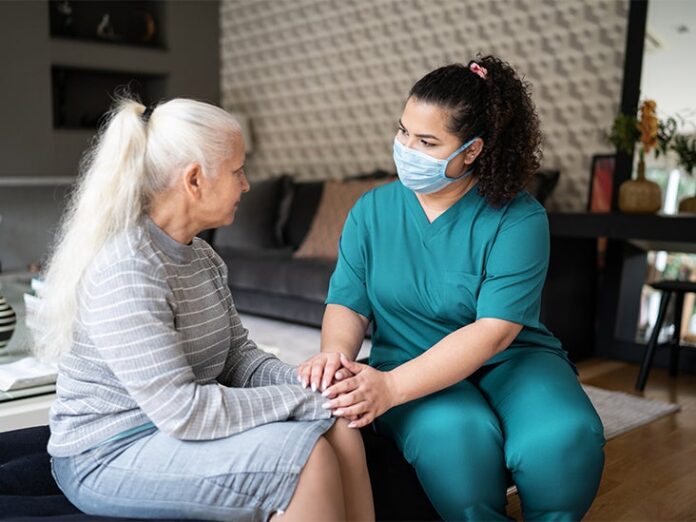 Researchers analyzed electronic health records of 163,096 primarily white men and women in Pennsylvania who agreed to have their DNA screened for signs of genetic disease.

Of the participants, 12 had a UBA1 mutation, which is the cause of VEXAS. In addition, all 12 of these participants experienced symptoms of VEXAS. Brought to a national level, this would mean that 13,200 men and 2,300 women over age 50 in the United States have VEXAS syndrome.

“VEXAS syndrome is a disease that causes inflammatory and hematologic (blood) symptoms,” explained Dr. David Beck, an assistant professor in the Department of Medicine and the Department of Biochemistry and Molecular Pharmacology at NYU Langone Health. He also led the national research team that initially identified the shared UBA1 mutation among VEXAS patients.

“Mutations in the UBA1 gene in blood cells cause the syndrome, which develops later in life,” Beck told Healthline. “VEXAS syndrome can cause symptoms mistaken for other rheumatic or hematologic diseases. However, this disease has a different cause, is treated differently, requires additional monitoring, and can be far more severe.”

The researchers reported a high mortality rate, with around half of the people with the condition dying within five years of diagnosis.

“The disease was only first recognized slightly over two years ago, but already we identified hundreds of individuals with the gene variant,” Beck said. “In our work, we found that many more individuals have this disease than previously expected, most of whom are undiagnosed, and the disease manifestations can be broader and more challenging to diagnose. This work aims to highlight how common the disease is, the wide range of clinical symptoms, and the importance of broader testing to help find more effective treatments for VEXAS syndrome. Importantly, no one in the current study had been diagnosed with VEXAS syndrome.”

The , completed in 2020, looked at 2,500 people with various inflammatory symptoms.

The researchers found that this condition mainly affected men and the disease did not respond well to treatments. Men with the disease were at risk for early death.

Because family members of the men did not have the mutated gene, the scientists speculated it was not hereditary. Instead, it developed later in life.

Although the researchers found that the mutation led to the activation of the immune response, what lead to the mutation wasn’t clear.

According to the , symptoms of VEXAS syndrome include:

VEXAS is a genetic disease, which means diagnosis relies on genetic testing. The UBA1 gene variants are in the bone marrow and, unlike other genetic conditions, are developed during the person’s lifetime, according to the National Library of Medicine.

Diagnosis typically occurs after age 50. Even though this is a genetic disease, researchers say it is not passed on to children.

For example, researchers in a current study presented at the American College of Rheumatology’s annual meeting are still trying to understand the progression and complications of the disease as well as better ways to treat people.

In the early stages of the disease, inflammation is the most prevalent symptom, but in later stages, bone marrow failure can occur. The researchers want to try to determine if early, aggressive treatment is best.

Some of the current treatments used include:

A clinical trial at the National Institutes of Health is currently underway to evaluate the potential of stem cell transplants as a possible treatment for VEXAS.