HomeLifestyleEPA to host discussion about cancer risks of sterilizing plant in Memphis,...
Lifestyle

EPA to host discussion about cancer risks of sterilizing plant in Memphis, TN 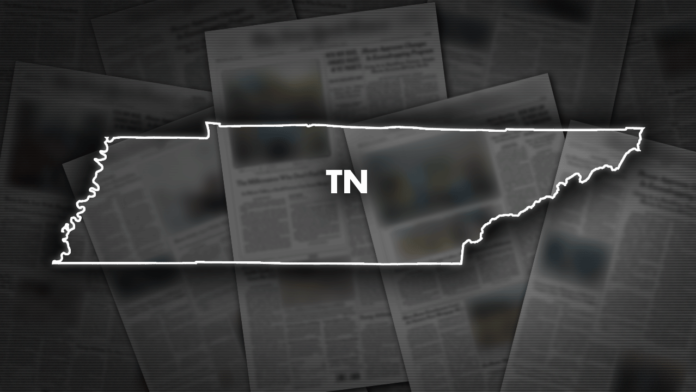 The U.S. Environmental Protection Agency plans to host a community meeting to discuss a medical equipment sterilizing plant in Memphis that used a chemical whose emissions could cause health risks, health officials said.

The EPA said Wednesday that 23 commercial sterilizers in 13 states and Puerto Rico have used ethylene oxide. The agency said ethylene oxide emissions could pose an elevated risk of cancer and other ailments.

One of the facilities, Sterilization Services of Tennessee, is located in south Memphis. The Shelby County Health Department said the EPA will hold a meeting Sept. 8 to discuss results of the EPA’s sampling of air around the location.

The facility has operated since 1976. The county health department’s air program has permitted the facility since 1985, officials said.

A Memphis sterilization plant is set to discuss the EPA findings on cancer risks.

Residents can register for the public meeting on the EPA’s website.

While short-term or infrequent exposure to ethylene oxide does not appear to pose a health risk, the EPA said long-term or lifetime exposure to the chemical could lead to a variety of health impacts, including lymphoma and breast cancer. The EPA said it is working with commercial sterilizers to take appropriate steps to reduce emissions.