HomeLifestyleGeorgia director of Bureau of Investigations set to serve as superior court...
Lifestyle 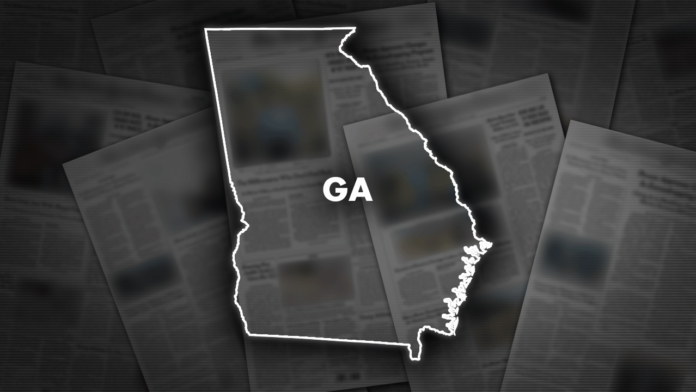 The director of the Georgia Bureau of Investigation will leave his position to serve as a superior court judge, the governor’s office announced Friday.

Gov. Brian Kemp appointed Vic Reynolds, GBI director since February 2019, to serve on the Cobb County Superior Court. Prior to his appointment as GBI director, Reynolds was Cobb County district attorney, and had previously served as a police officer, chief magistrate judge in Cobb County and as a lawyer in private practice.

As GBI director, Reynolds oversaw the investigation that led to charges and ultimately convictions of three white men who chased and killed Ahmaud Arbery. As Cobb County district attorney, he led the high-profile prosecution of Justin Ross Harris, whose murder conviction for leaving his son in a hot car was thrown out Wednesday. The Georgia Supreme Court said prosecutors introduced evidence of Harris’ sexual activities that was “extremely and unfairly prejudicial.”

The GBI of Georgia is leaving to become a judge on the superior court.

Kemp also appointed Julie Adams Jacobs to serve as a Cobb County Superior Court judge. Jacobs is deputy attorney general of the commercial transactions and litigation division of the state attorney general’s office, where she has worked since 2003.

She has been responsible for management of the state government’s financial and property interests in the areas of business and finance, tax, real property, construction, and transportation. She also represented state agencies and authorities in a variety of matters.