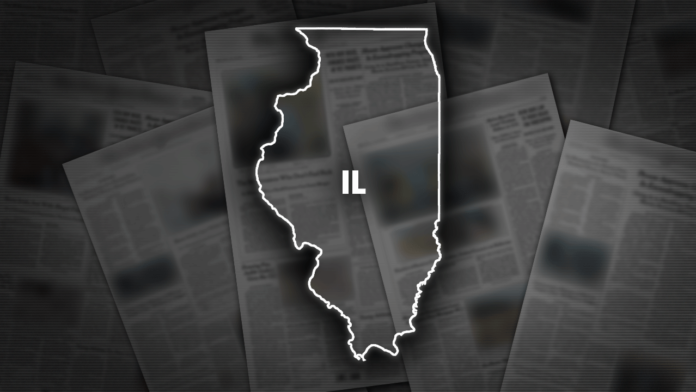 Two people died and three others were critically injured in a home invasion shooting in a Chicago apartment Monday afternoon, authorities said.

The shooting occurred about 1:45 p.m. in the South Shore neighborhood, Chicago police and fire officials said.

Multiple suspects fled from the scene and were not in custody, police said.

Two people were killed in an apartment building shooting in Chicago.

“It does not appear to be a random act,” Loughran said during a news briefing.

MAN WITH DISABILITIES SHOT IN THE HEAD WAITING FOR CHICAGO BUS: POLICE

Besides the two persons killed and pronounced dead at the scene, three were taken “initially in critical condition” to University of Chicago Hospital, Loughran said.

One of the victims went to a business about half a mile away for help, he said.

The ages and genders of the victims were not immediately available, but apparently no children were involved, Loughran said.