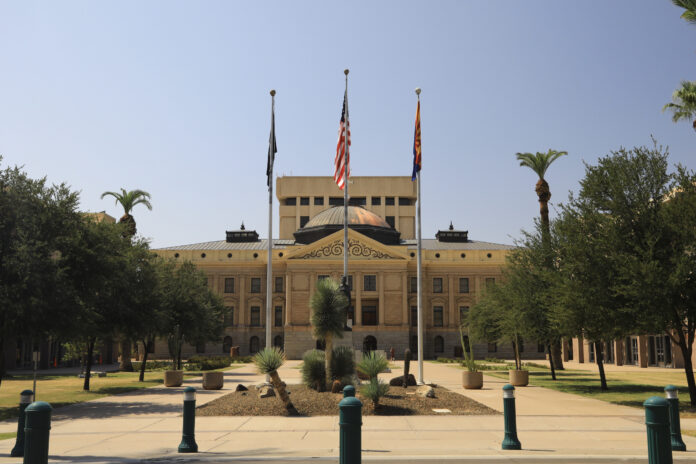 The Arizona State House passed Bill 2853 for the expansion of education savings accounts to have universal eligibility. Arizona, the first state in the nation to pass education scholarship accounts, expands the program to all 1.1 million K-12 students in Arizona.

Arizona Gov. Doug Ducey promised to implement school choice on a wide scale in a State of the State address in January. “This session, let’s expand school choice any way we can … Send me the bills, and I’ll sign them!” Ducey said.

The bill still has to be reviewed by the Senate and Governor Ducey is expected to sign it into law.

“This expansion would be a huge win for parental rights in education. Arizona would cement itself as the number one state for school choice,” American Federation for Children National Director of Research Corey DeAngelis told Fox News Digital shortly after the House passed the bill.

“Passing this bill would allow all families, regardless of income, to be able to take their children’s taxpayer-funded education dollars to the education providers of their choosing, whether that be a public school, private school, or home-based educational option,” DeAngelis said.

School choice became a salient issue after the COVID-19-induced lockdowns sparked a conversation on the scope of the government’s authority and the type of content that should be taught to children from public school curricula.

Many private schools stayed open while public school systems across the country closed in-person learning for entire semesters, even years, and remote learning lifted the veil on what public school kids are actually learning – and not learning.

Private schools across the country reported an uptick in enrollment over the past two years, while public school enrollment declined on a national scale.

Between fall 2019 and fall 2020, total public school enrollment dropped 3% nationwide, erasing a decade of steady growth, according to the U.S. Department of Education.

Meanwhile, total enrollment in independent private schools saw a net growth of 1.7% between 2020 and 2022, NPR reported in December.

Joshua Q. Nelson is a reporter for FoxNews.com. You can find him on Twitter @joshuaqnelson.