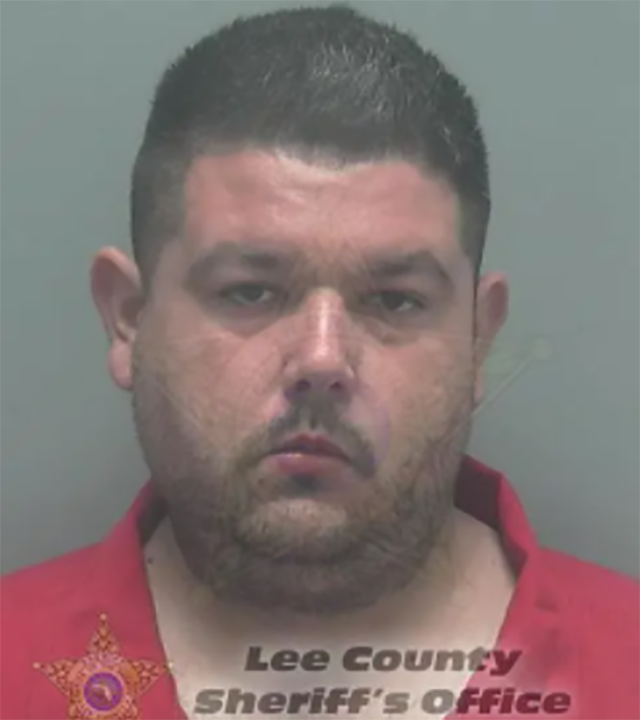 A Florida man has been charged with recording young girls in a Walmart dressing room.

The girls, ages 4 and 12, told their father about what happened at a store in Fort Meyers, prompting the dad and store security to chase after the man, who was apprehended near a bus station.

The suspect, 29-year-old Dalton Matheson, was arrested and charged with video voyeurism, resisting arrest and petit theft. At a press conference on Thursday, Lee County Sheriff Carmine Marceno described Matheson as a “disgusting pathetic person” and a “monster,” who belongs behind bars.

“I want to make it clear as I have since day one: We protect those that cannot protect themselves,” Marceno said, according to WFLA-TV. “There is nothing more precious than a child, and making certain that we protect our children at all costs.”

Store surveillance camera captured Matheson entering the store, grabbing some clothes and heading to the fitting room. The girls said the man peered over the top of their stall and started recording them with their cell phone while they were changing. One of the girls verbally acknowledged the phone, prompting the man to flee.

Lee County deputies are working with Fort Meyers police to determine if the same suspect could be connected to a similar incident that happened at a Good Will store days earlier.

“Everything we can charge, we will charge at the highest level,” Marceno said.