HomeNewsAmericaFlorida man arrested after cops find him in possession of drugs, guns...
NewsAmerica

Florida man arrested after cops find him in possession of drugs, guns and alligator 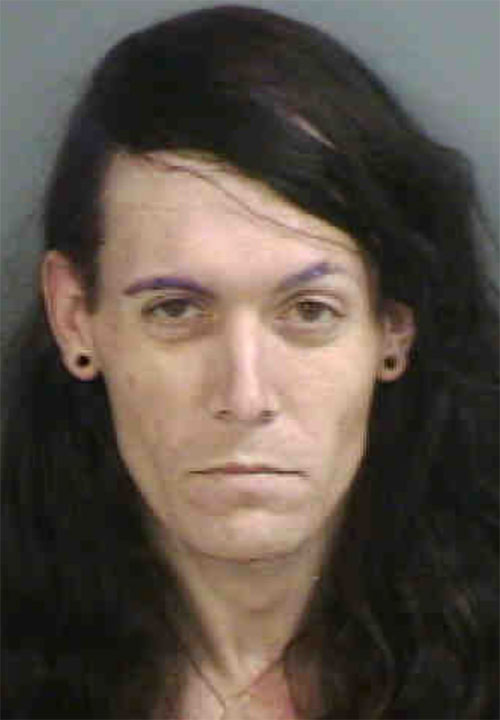 A Florida man was arrested at a Naples traffic stop after being found in possession of a live baby alligator, firearms and loaded syringes Friday morning.

Michael Marolla, 31, was stopped by local law enforcement at around 12:30 a.m. after officers said they recognized him from a previous encounter regarding a suspended license. Marolla was one of three individuals in the car, including Adam Scarborough and Marco Duran, according to police arrest records.

Officers at the scene found a baby alligator “in an open plastic tub” in the back of Marolla’s truck, according to a Facebook post by the Collier County Sheriff’s Office. They discovered two firearms, one hidden in the glove box and another underneath the front passenger seat, police said.

Marolla was also found with two loaded syringes in his jacket that later tested positive for methamphetamine, police said.

Collier County Sheriff’s Office confirmed via Facebook that Florida Fish and Wildlife Conservation Commission was notified about the alligator, with wildlife officers assisting in the incident.

Marolla was charged with two counts of carrying a concealed firearm and is facing charges for carrying controlled substances.

The Florida Fish and Wildlife Conservation Commission handled the alligator possession investigation, according to their statement. A citation was issued for the possession of the alligator.