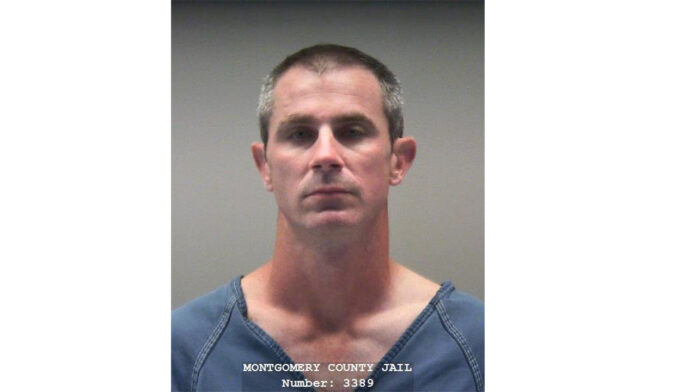 Four people in a small Ohio town have been shot and killed, including a mother and her daughter.

Police are looking for Stephen Marlow as a person of interest.
( Butler Township Police Department)

Police are seeking 39-year-old Stephen Marlow as a person of interest in the deaths. He is described as being 5-foot-11 and weighs 160 pounds with short brown hair. He was last seen wearing shorts and a yellow t-shirt.

Authorities don’t believe that there are further ongoing threats in the neighborhood at the moment, but crews will continue to monitor the area in case Marlow returns.

The names of the victims have not been released, and it is not clear what led to the shooting.