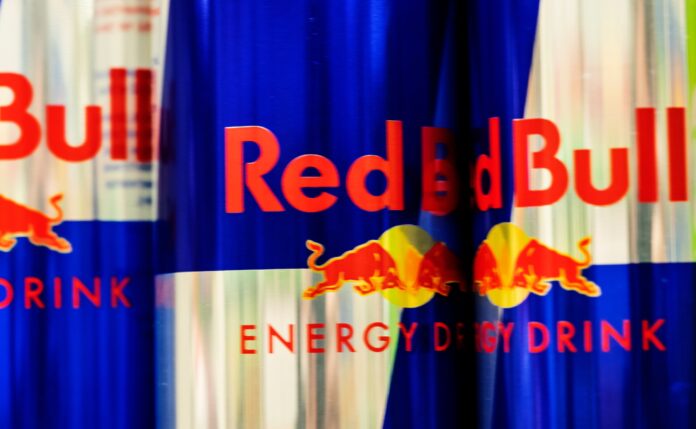 A can of Red Bull found in a Massachusetts casino led the FBI to a man suspected of carrying out more than a dozen bank and credit union robberies over the course of a year.

According to the U.S. Attorney’s Office in Connecticut, law enforcement agencies had been investigating 14 bank and credit union robberies and a handful of attempted robberies in Massachusetts, Connecticut, Vermont and New Hampshire.

Investigators believe the robberies, which happened between September 2021 and August 2022, were committed by the same person.

Patrons sit at slot machines inside the MGM Springfield Casino in Springfield, Mass.
(Nathan Klima for The Boston Globe via Getty Images)

During one of the robberies in Connecticut, 30-year-old Taylor Dziczek approached a bank teller, brandished a firearm and said “Give me all the money,” the release said. He added, “Don’t be a hero.”

Once the cash was handed over, he discarded paper money wrappers inside the bank and fled, officials said. Police collected the abandoned wrappers as evidence.

Dziczek’s abandoned wrappers ended up being the fatal flaw that led to his downfall and eventual arrest.

In May, FBI agents observed Dziczek at the MGM casino in Springfield, Massachusetts, and obtained a can of Red Bull that he had been seen drinking, officials said.

A DNA analysis of the straw in the Red Bull can was matched with the DNA evidence from the money wrappers left at the Connecticut bank, federal officials said.

Dziczek was arrested on Dec. 1 and has been charged with bank robbery, a charge with a maximum sentence of 20 years, according to officials. The investigation remains ongoing and is being conducted by more than a dozen police departments in New England in coordination with the FBI, officials said.