HomeNewsAmericaWest Virginia helicopter crash kills all 6 on board
NewsAmerica

West Virginia helicopter crash kills all 6 on board 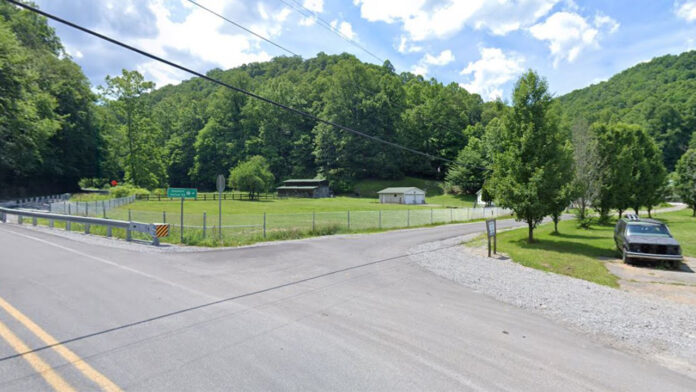 A helicopter crashed in West Virginia late Wednesday afternoon, killing all six people on board, according to local reports.

Six people were on board and were all killed in the crash, Roger E. Bryant, Chief of Operations for the Logan Emergency Management Authority told WSAZ.

The victims’ identities have not been released but were reportedly not from the area. Bryant said the helicopter was based out of the Logan Airport and used for tourism flights. The airport was not available for comment.

It’s not clear at this time what went wrong with the flight. The helicopter was reported on fire and fire crews arrived on scene to extinguish the flames.

The FAA said the National Transportation Safety Board is investigating the incident and will be providing additional updates.