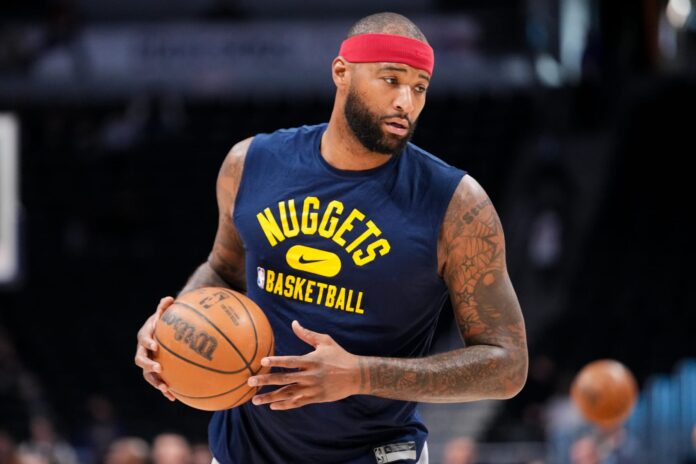 DeMarcus Cousins could be on the move next to continue his career in Asia.

Though there is no official news yet coming from T1 and Cousins himself, the former star big man is poised to insert himself in a club based in southern Taiwan.

It was reported that another NBA star, 32-year-old DeMarcus Cousins, also known as “Boogie,” will be joining Dwight Howard in Taiwan’s T1 League very soon.

Media outlets on Wednesday (Nov. 23) reported that DeMarcus Cousins is preparing to move to Taiwan, based on a tip from a sports reporter at UDN, Lee Yi-Shen (李亦伸), and several anonymous T1 players.

There has still been no public confirmation from the T1 League or Cousins about his signing, and it is still unknown which team Cousins will join. However, a TVBS report suggests that it will be a team based in southern Taiwan, which would be either the Tainan TSG Ghosthawks, or the Kaohsiung Aquas.

Cousins, 32, currently stands as one of the current coveted free-agent centers available in the market, but it appears that no NBA teams have reached out to tap his service.

It’s been a rocky progress for Cousins, who started his career as a promising big-body presence and a franchise star for the Sacramento Kings. Unfortunately, injuries and reported behavioral issues have ultimately marred what could be a solid basketball tenure on his side. In the last four seasons, he jumped into a total of six NBA teams as he adjusted himself for a minimal role.

As Howard continues to feast with those video game numbers recently for Taoyuan Tigers, Cousins can only hope that the T1 League may serve as his own trampoline to be back in the NBA again or even continue a new, uplifting basketball journey outside the United States.