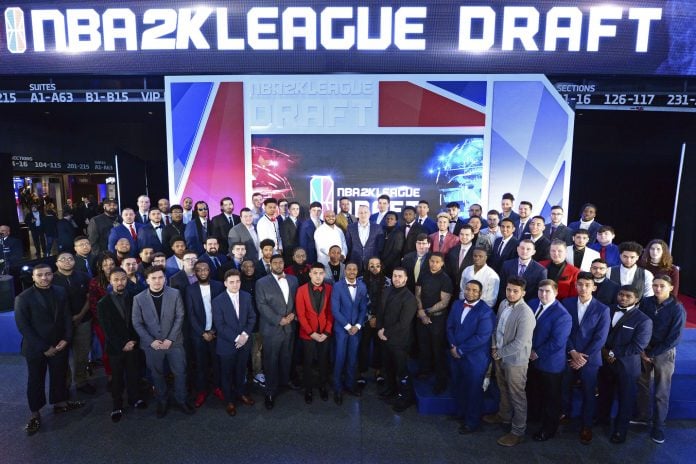 The NBA 2K League is about to welcome a new batch of promising gamers on their highly competitive gaming landscape. (Writer’s note: Play and earn by clicking this online cashback. Enjoy!)

Last few weeks, Jan. 13, the gaming league announced that they will conduct the 2023 NBA 2K League Draft on Thursday, Jan. 26.

New York City will host the special event, marking the first time that the 2K Draft will be held at the Big Apple since 2020.

The upcoming first-year gamer selection is set to make history, as a pool of players from the NBA 2K League Become A Pro Series will be included – registering a jaw-dropping 101,000 tryouts from potential 2K pros from over 100 countries, unretained players, players who earned draft eligibility, select competitors from the NBA 2K League’s APAC, Australian and European Invitationals and most especially the high-performing players in the 2K field.

For Brendan Donohue, president of NBA 2K League, this year’s draft is a groundbreaking one that features thousands of gamers aspiring to be part of the league.

“A pinnacle moment every offseason and a marquee event for 2K and basketball fans alike, we are thrilled to bring the NBA 2K League Draft back live to New York City for the first time since 2020,” Donohue said in a statement.

“We started with over 100,000 tryouts across 3v3 and 5v5 competitions, players all aspiring to be drafted by one of our 25 teams. On Draft night, we will introduce you to this draft class and their amazing stories, welcome our newest franchise from Australia – NBL Oz Gaming – and we will watch our reigning 3v3 champions Pistons GTGT and 5v5 champions Bucks Gaming take first steps in their title defenses.”

With the first overall pick, Hawks Talon GC have the privilege to go ahead and be there to pick the no.1 selection of the draft. They will then be followed by Nets GC as for the second one, while the Lakers gaming will settle for the third overall pick.

The 2023 NBA 2K League Draft will also be in livestream on NBA 2K League’s YouTube and Twitch accounts on the same day.