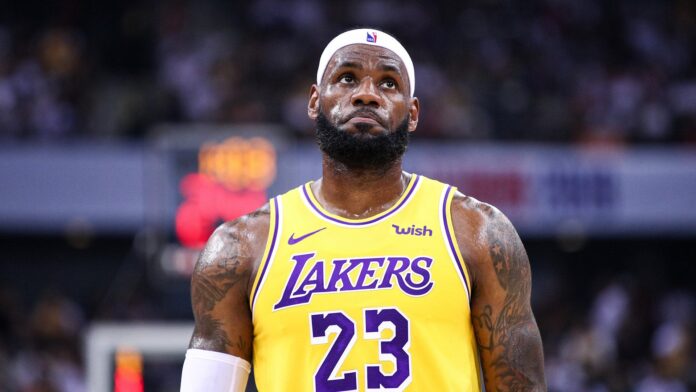 LeBron James has missed five games due to a left adductor strain. While he still remains on the injury report for tonight against the Spurs, his status has been upgraded by the Lakers.

Juan Toscano-Anderson (mid back soreness) who has been out of action recently, is also probable to play in San Antonio. Finally, Patrick Beverley (suspension), Scotty Pippen Jr. (G League Two-Way) and Cole Swider (G League Two-Way) will miss the game.

The Spurs for their part have seven players on the injury report. A reported Lakers target Josh Richardson (right ankle sprain) is doubtful.