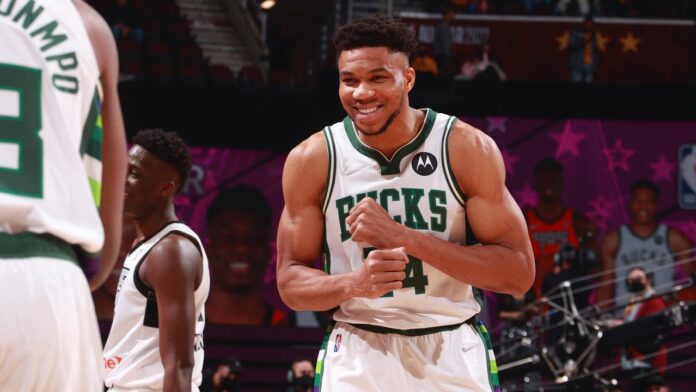 The Bucks received 43% of the vote; franchise superstar Giannis Antetokounmpo was also voted the best power-forward in the league and the player GMs would most want to build a franchise around.

The defending-champion Warriors received 25% of the vote and were deemed the “most fun” team to watch.

The Clippers received 21% of the vote and were unsurprisingly voted to be the “most improved” over last season.

The Boston Celtics fell to fourth-place with just 11% of the vote; but were voted the “best defensive team” in the league.

It goes without saying that things probably won’t shake out as we expect – but it’s fair for the Bucks to be considered the favorite, so long as they stay healthy.