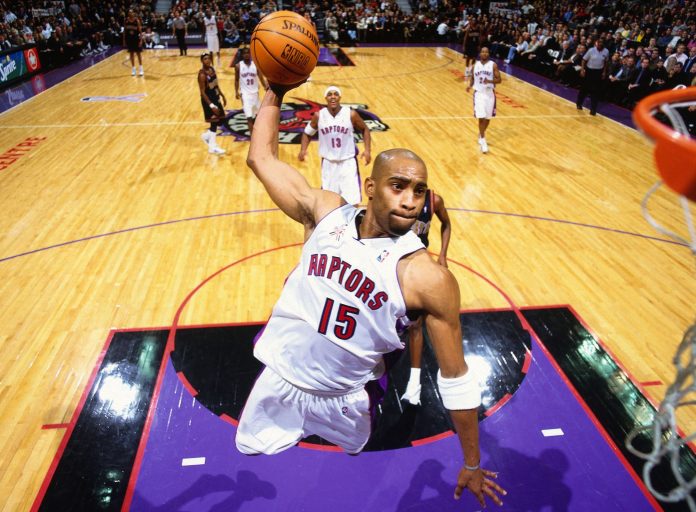 According to Associated Press, nearly $100,000 in cash was stolen in a weekend burglary at the Atlanta home of former NBA star Vince Carter.

“Two guns and more than $16,000 was recovered later outside the 10,000-square-foot (900-square meter) home in Atlanta’s affluent Buckhead neighborhood. Carter told police the recovered money was a small portion of $100,000 in cash he kept in a bag in a closet, the report said.

“According to the report, Carter’s wife, Sondi Carter, was in bed with her two sons when she heard loud noises around 11:50 p.m. Sunday. They hid in a closet and she called 911, then texted her neighborhood patrol.”