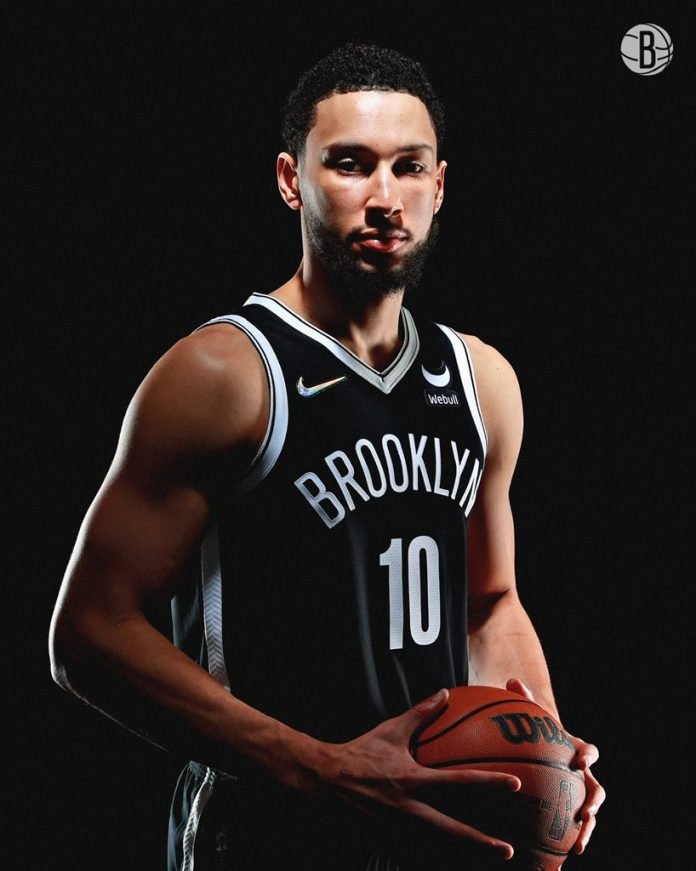 Ben Simmons was unable to play for the Nets last season after getting traded to Brooklyn in February. The official reason was his back issues.

The Australian point guard appears to have fully recovered. Head coach Steve Nash does not plan to restrict his minutes this season, according Nick Friedell.

Simmons sat out the whole last season and has not played in an NBA game since June, 2021.