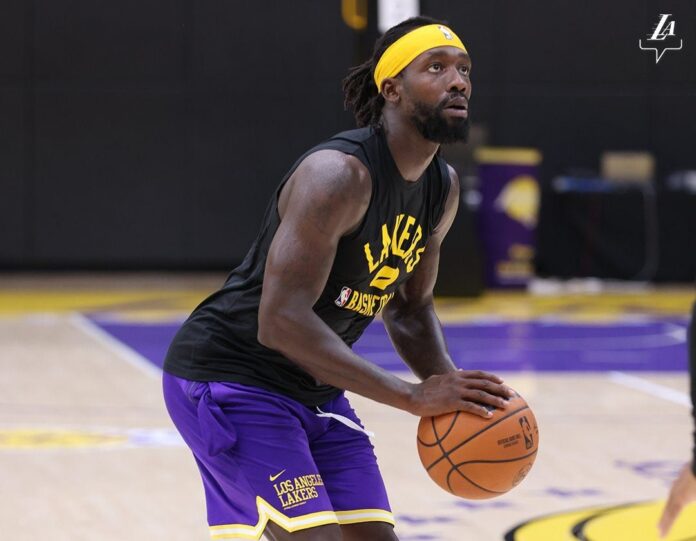 The NBA suspended Patrick Beverley for three games for shoving Deandre Ayton in the back during the game between the Lakers and the Suns.

Pat Bev took to Twitter to express his disapproval of the suspension. “Hear they trying to give me the book,” the 34-year-old point guard tweeted followed by a facepalm emoji.

This season Beverley, who is a starter for the Lakers, is averaging 4.1 points, 3.9 rebounds and 2.9 assists in 27.4 minutes per game.