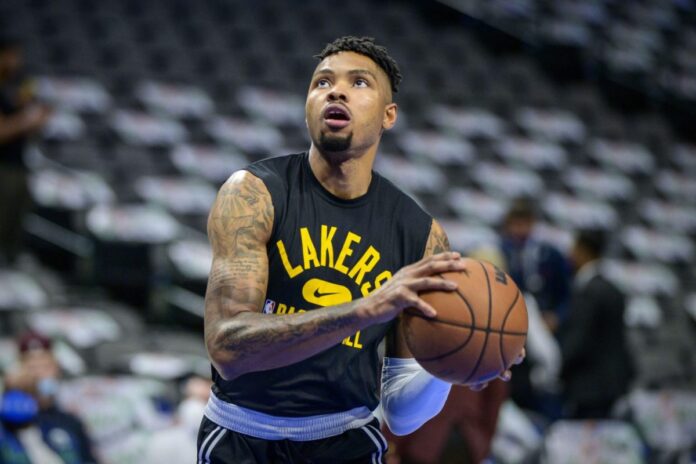 The Sacramento Kings are inking a one-year pact with free agent swingman Kent Bazemore (h/t Shams Charania of The Athletic). Details are yet to be released with regards to the signing.

The Old Dominion product is set to return in Sac-town after playing a half season with them in 2019-2020 campaign.

Bazemore is coming off from his second tenure with the Los Angeles Lakers last 2021-2022 season, averaging 3.4 points, 1.8 boards in a rough 32.4 percent shooting from the field per 14 minutes of play. He only managed to suit up a purple and gold tees in 39 games.

Bazemore, 33, is entering the 10th season of his NBA career after other stops with the Golden State Warriors, Atlanta Hawks, and Portland Trail Blazers.