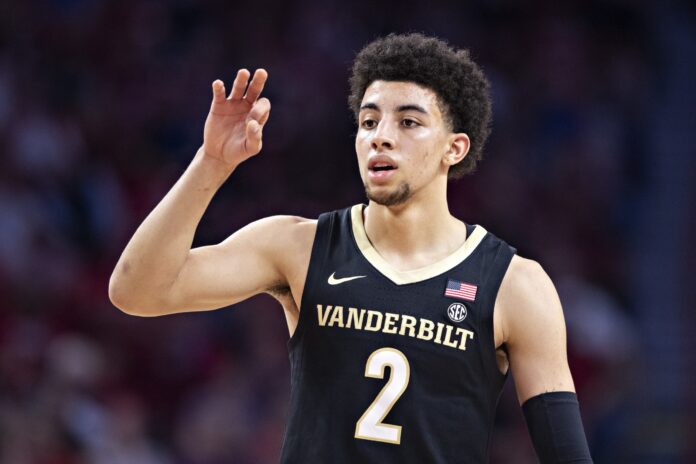 Vanderbilt guard Scotty Pippen Jr., who is the son of Chicago Bulls legend and Basketball Hall of Famer Scottie Pippen, has agreed to a two-way NBA contract with the Los Angeles Lakers.

After the news, Scotty Pippen Jr. took to Twitter to react to a new career opportunity:

Pippen posted 20.4 points, 4.5 assists, 3.6 rebounds, and 1.9 steals per game while shooting 41.6 percent from the field and 32.5 percent from three-point range during his final collegiate season.