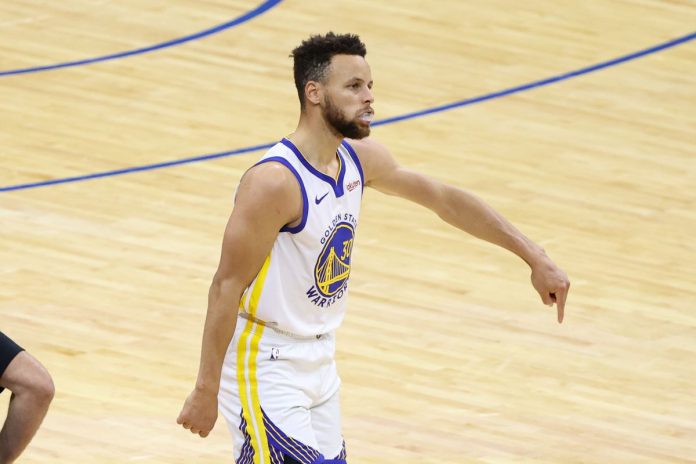 The quote from EuroLeague star Mike James, saying that Steph Curry is ‘one-dimensional’ at times apparently reached the Warriors superstar.

The four-time NBA champion was asked what it is like for participants of his camp to play him one-on-one. His response was revealing.