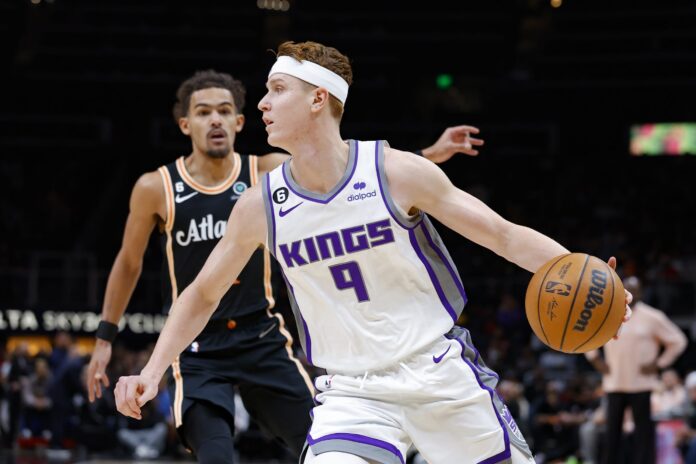 Though they now find themselves as basketball opponents apart, Trae Young still has no love lost for Kevin Huerter.

Following the Hawks’s 115-106 home win on Wednesday against the Sacramento Kings – which marks the first time that Huerter returns to Atlanta wearing a different uniform after being traded last offseason – Young posted an Instagram story that shows an uplifting support for his former backcourt mate.

The Kings are currently on a mission to put an end to their 16-year playoff drought, the current longest postseason drought in all of American professional leagues. Currently, all signs are doing great for the ball club as they are riding the fifth best record so far in the West with a 10-7 record.

But behind this strong start, Huerter has been contributing a major part. In his first season as a King, he is averaging a career high 16.5 points, 3.4 assists, 3.2 boards in a highly efficient 50 percent field goal shooting and 49.6 percent accuracy from long distance. His previous big time games of shooting the ball in a sizzling fashion truly propelled Sacramento as one of the best offensive teams to start the new campaign.

It may seem to be too early now, but Huerter continuing his sizzling display and eventually helping the Kings to end the dry spell would really mean a world to Young.