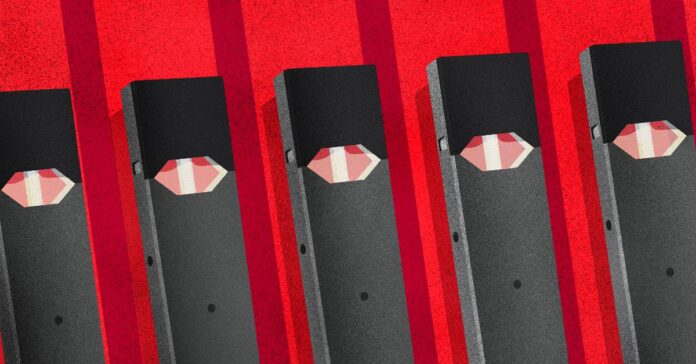 Juul can continue selling its e-cigarettes despite the Food and Drug Administration ordering a ban Thursday, according to the US Court of Appeals for the District of Columbia (via TechCrunch). In its order, the court says it’s issuing the temporary stay to give Juul time to file an emergency motion, which it can then consider along with a response from the FDA.

The FDA says the reason for the ban is that there’s “insufficient evidence to assess the potential toxicological risks of using the Juul products.” Juul had petitioned for clearance to sell its tobacco and menthol-flavored vape products, but the FDA turned down the application. The regulator notes that it’s only illegal to sell the Juul device and Juul pods, not to own or use them.

According to the court’s order, uploaded by Axios, Juul has until noon on the 27th to file its emergency motion. As the FDA’s website notes, the court says it’s not permitting Juul to sell its vaping products based on the merits of the company’s request — that decision will come later.

In its petition for the stay, which you can read in full below, Juul said that it faced “significant irreparable harm” if it wasn’t allowed to sell its products while it prepared its full motion for a stay. “FDA cannot credibly argue that there is a critical and urgent public interest in removing JLI’s products from the market right now, rather than after this Court reviews FDA’s action,” the company wrote (emphasis Juul’s).