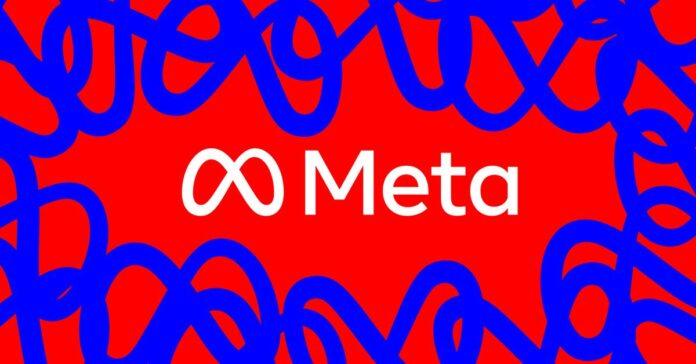 Meta will be shutting down its newsletter platform, Bulletin, “by early 2023,” according to a statement emailed to The Verge by spokesperson Morgan White. A report from The New York Times says that Meta sent creators on the platform an email letting them know that the service would be going away.

Meta announced Bulletin in June 2021, pitching it as a platform “focused on empowering independent writers, helping them reach new audiences and power their businesses.” The idea was similar to Substack; readers could subscribe to newsletters from writers they liked, and writers could charge money for their work and other perks. Some of the writers that were signed onto the service (Meta manually added people; there wasn’t a signup process) included Malcolm Gladwell, Tan France, and a host of independent creators. Meta promised that it wouldn’t be taking a cut from subscriptions until 2023.

Since then, there have been signs that the platform wasn’t particularly popular. Late last year, Meta released a report saying that there were “more than 115 publications” on the service and that over half of the creators had “over 1,000 free email subscribers.” Earlier this year, the company told employees that it was shifting its focus away from things like news and Bulletin and would instead focus on “building a more robust Creator economy.” (I guess it meant an economy specifically for video creators; Bulletin was supposed to be for “creators,” too, with the word cropping up 11 times in Meta’s announcement post.)

Meta says it’s not completely giving up on writers. According to White, “While this off-platform product itself is ending, we remain committed to supporting these and other Creators’ success and growth on our platform.” The company also says that Bulletin let it “learn about the relationship between Creators and their audiences and how to better support them in building their community on Facebook.” Given its current focus, I wouldn’t be surprised if it starts recommending that writers post Reels instead of newsletters.