HomeTechSoon you can buy a Peloton at Dick’s
Tech

Soon you can buy a Peloton at Dick’s 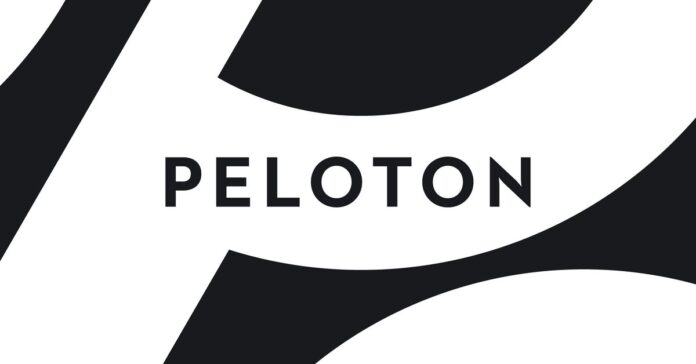 In August, Peloton partnered with Amazon to sell its bikes and other accessories and apparel via the retailer’s website and apps. Today, Peloton announced another partnership with Dick’s Sporting Goods to sell its equipment both online and exclusively in its stores across the US. The partnership marks the first time that its equipment will be readily available for purchase in a third-party retailer’s brick-and-mortar store.

The move to expand its fitness lineup to physical stores beyond the ones Peloton operates isn’t surprising. It’s continuing a plan to improve operations after a disastrous last 18 months that included layoffs, replacing founder and CEO John Foley with a new CEO, and restructuring. Last month, CEO Barry McCarthy announced another round of layoffs and said Peloton will shut down its in-house retail locations in 2023.

Peloton senior VP Jen Parker said in a press release, “This partnership is a natural fit for our brand and our Member acquisition goals … Retail remains a critical touchpoint, and we want to provide the in-store experience that many current and prospective Members still covet.”

In a Q4 earnings report in August, Peloton noted a decline in its membership numbers, a $1.2 billion operating loss, and a 28 percent drop in revenue compared to the same period a year before.

With this new partnership, current and potential Peloton customers can buy the Peloton Bike, Bike Plus, Tread, Guide, and select accessories. The company said orders made online on Dick’s website will also have home delivery and setup, while “select” orders made in-store can be carried out. There isn’t much information on Peloton or Dick’s website except a list showing some of its over 100 stores in the US that will be included in the rollout, scheduled to start ahead of the holiday season.