Andalucia is scrapping its wealth tax to attract rich expats 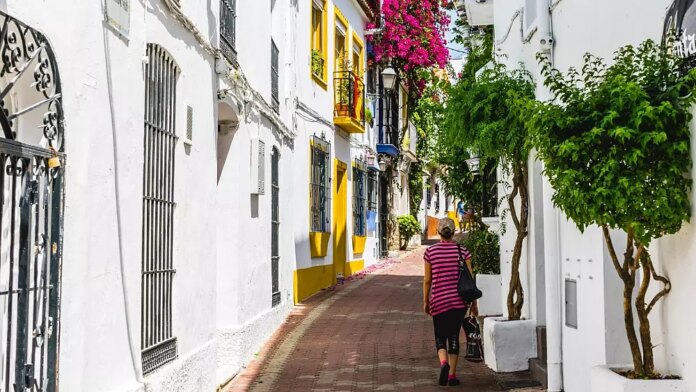 Andalucia has scrapped a ‘wealth tax’ imposed on second homeowners in Spain.

This reduces the amount of tax paid by expats on their properties. The new policy is likely to make Andalucia attractive to foreigners wanting a second home in Spain.

Among Spain’s 17 regions, Andalucia now has the second lowest tax requirements after Madrid.

The ‘el impuesto de patrimonio’, or wealth tax, previously applied to residents and non-residents with a net worth of €700,000 and over. It was levied on worldwide assets for Spanish nationals, and Spanish assets only for non-residents.

Andalucia hopes the move will attract investment and lure high-earning taxpayers to the region, increasing employment and funding for public services.

Why is Andalucia abolishing wealth tax?

The tax cut is part of a wider strategy to reduce the impact of rising living costs in Andalucia.

By scrapping wealth tax, the local government hopes to attract investment, promote economic activity and increase employment in the region.

“Andalucia has to be competitive and measure itself against the best,” says a statement on the Junta de Andalucia website.

Following the announcement, Andalusian regional president Juanma Moreno tweeted, “In 2023 alone, [the wealth tax cut] will leave €360 million in the pockets of Andalusians”.

According to the government, wealth tax only accounted for 0.6 per cent of the region’s annual tax revenue, yet it deterred wealthy residents from staying in the region.

In the last financial year, half of the top 20 highest taxpayers left the region, leading to a €3.5 million loss in wealth tax plus a €14 million loss in personal income tax.

By encouraging high-earners to remain in Andalucia, the region will gain personal income tax.

“What do we gain from it? Attract investment and increase the number of taxpayers and collection. Objective: more activity, more employment and more resources for essential public services,” says Andalusian regional president Juanma Moreno in a tweet.

Wealthy residents aren’t the only ones benefiting from Andalucia’s tax reform.

Those earning in the lower income brackets will see a 4.3 per cent reduction in their personal income tax, along with raised exemption levels. This ensures wage increases granted due to inflation are not swallowed by taxes.

How popular is Andalucia with expats?

Andalucia is currently home to almost 740,000 foreign residents. Close to half of these are from Europe.

Overall, Spain is home to more than 7.3 million foreign-born people. Of these, 2.2 million are from Europe.

Besides Seville – Andalucia’s capital – the region is home to some of Spain’s most-visited destinations, including Cadiz, Granada, Malaga and Marbella.